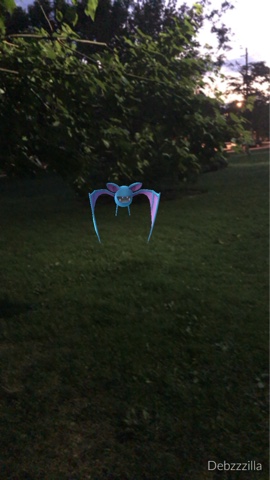 Play at different times of the day to see new Pokemon

Here’s some tips I want to share for those who are playing Pokemon Go: 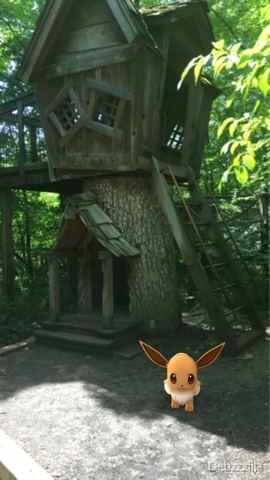 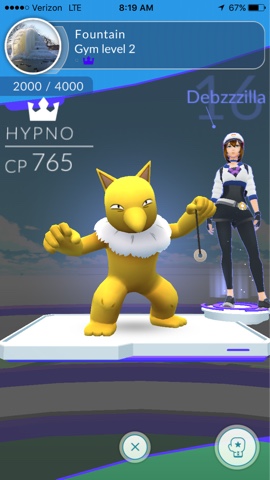