Put down the cookie: Students taking food from dining halls

Have you ever taken something from the dining hall? A cookie? A bagel? Backpack full of bananas? Well, that’s actually a violation of Denison’s policy.
The policy that was set by Denison and is enforced by both Sodexo and Bon Appetit is that “nothing can leave the dining hall,” said Jennifer McGann, general manager for dining services.
If every student took food then Bon Appetit could lose a significant amount of money. McGann did not think that the current state of things was an “epidemic” but she did warn that if things get too out of control, meal plan prices could increase.
Students are not allowed to bring in their own containers such as ziploc bags or tupperware containers.
McGann said they try to be respectful of students by letting them bring their bags and backpacks into the dining hall and hope they reciprocate that respect by not filling their backpacks with apples.
The Bon Appetit staff does not rudely confront people who make a sandwich and stash it in their backpack for later.
“We want to be gracious enough to avoid putting anyone in an awkward situation. We want people to enjoy themselves while they are dining here so we don’t like to step in and mar that experience, but if someone is removing items they shouldn’t, we will have to ask them not to do so,” said Julie Mulisano, the dining hall manager at Curtis.
Mulisano said that students feel at home in Denison’s dining halls and she thinks that contributes to the number of students taking food outside. “The familiarity of the dining halls breaks down some of the typical barriers students have about taking things,” she said.
Another problem in the dining halls is that some students sneak in during busy periods such as lunch and dinner.
“If we see this happen, we will politely ask to see their student ID and then make a photocopy of it. If they are uncooperative, then we will call security, especially if they are repeat offenders,” said McGann. They ask security to help them deal with such matters.
Bon Appetit works closely with Denison security. They have recently asked security to better monitor the cameras in the Slayter snackbar.
“We’ve noticed a lot of items missing when we do inventory. We’re watching it a lot more closely,” said McGann.
She said that Bon Appetit loses more money when students take pre-packaged items from Slayter rather than fruit or vegetables from the dining halls, because those items “have a very small profit margin,” said McGann.
To try and make Slayter less troublesome, Bon Appetit managers have talked about putting up mirrors, having security guards or rearranging the food in Slayter because the problem “seems to have gotten worse in the winter,” said McGann.
In dining halls, both McGann and Mulisano have noticed that salt and pepper shakers, hot sauce bottles, silverware, cups, bowls, and plates often go missing.
“When I walk from Curtis to Huffman, every day I see a cup with melted mint chocolate chip ice cream on that bridge. And every day I pick it up and take it to Huffman,” said McGann, “I wish they would have just finished it inside the dining hall or just drop it off at the other dining hall.” 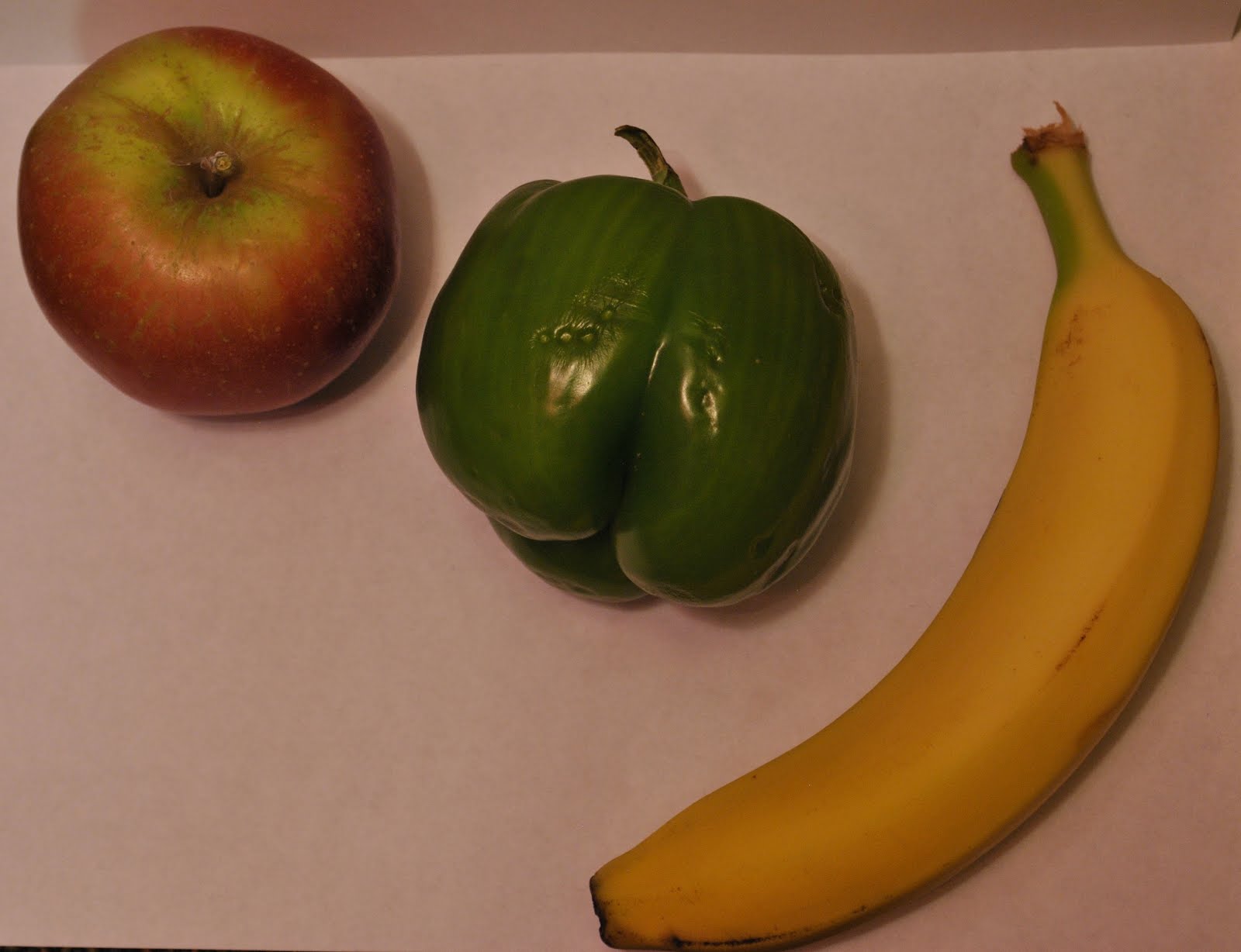 Mulisano said that the housekeeping staff returns boxes full of silverware and other diningware that is left behind in student’s rooms at the end of the year.
What about filling your tumblr with coffee or soda? McGann said, “That’s fine. It’s not ideal. But it happens.”
Students have gotten quite creative with taking items from the dining hall.
“I’ve noticed two or three times that somebody brings a blender in and fills it with 8 scoops of ice cream and milk and they take it back to their room,” recalled Mulisano. She said she was waiting until the student was alone and then would carefully confront them.
Another student took a whole loaf of bread and made multiple peanut butter and jelly sandwiches.
“Students often take the decor, such as a red pepper or cucumber. But I’ll see people with five vegetables. We wish students would not grocery shop in the dining hall,” said Mulisano. The produce that is used for decor around the dining hall is used for later cooking and is not wasted.
Kiira Harkins, a junior from Chillicothe, Ohio, said that she has absolutely taken things from the dining halls. “It’s mostly little things, like apples or muffins when I’m in a hurry,” she said. She said that she only takes small food items.
“I’ve never taken anything larger,” Harkins said, “But, the rumor on the streets is that it is quite the mark of accomplishment to successfully filch one of the cups.”
Cora McHugh, a senior from Dexter, Mich., said she has seen students put food in their bags or in containers they have brought. She admits that she also occasionally takes out food, but only small things.
“It’s mostly fruit or a cookie. I sometimes used to make a little baggie out of a napkin and take some cereal,” said McHugh.
Overall, McGann thinks that Denison students are very polite, respectful and behave like adults. She said that makes it a great place to work.